I was invited by Active Watch to be a part of their De La Mine Ai un NU campaign.  A manifest against any kind of discrimination, a cause in which I believe and I strongly plead for.

It gives me great pride to see such valuable public personalities taking a stand and joining this cause. The world is passing trough a rough time and I think we`re living times when tolerance, respect, acceptance, delicacy or capacity to love is strongly over shadowed by capitalism, greed, intolerance, bigotry and hate. We should all do our part in setting an example of open mindedness and in contribution to developing a new society where the only difference between people should be their way of thinking!

Here are some of the people involved in the campaign also: 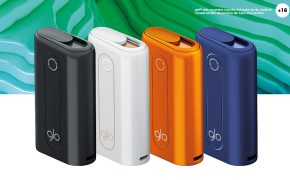 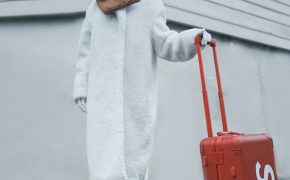