LA VEUVE NOIRE – my styling story in ALL HOLLOW Magazine 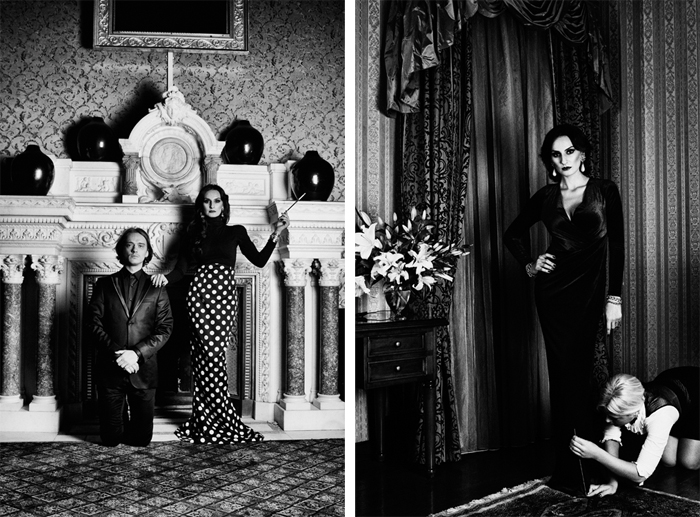 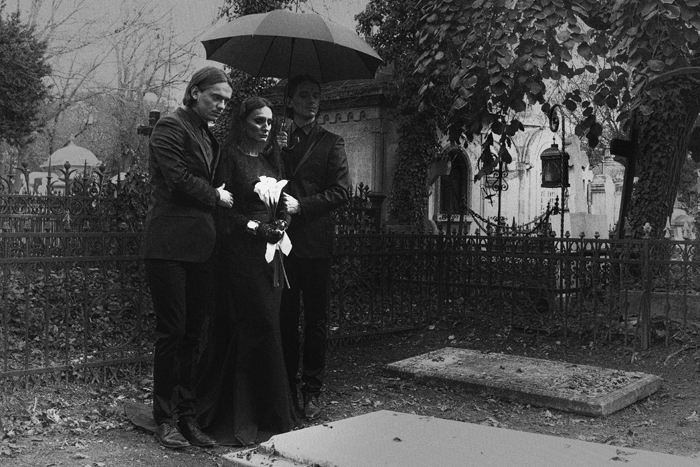 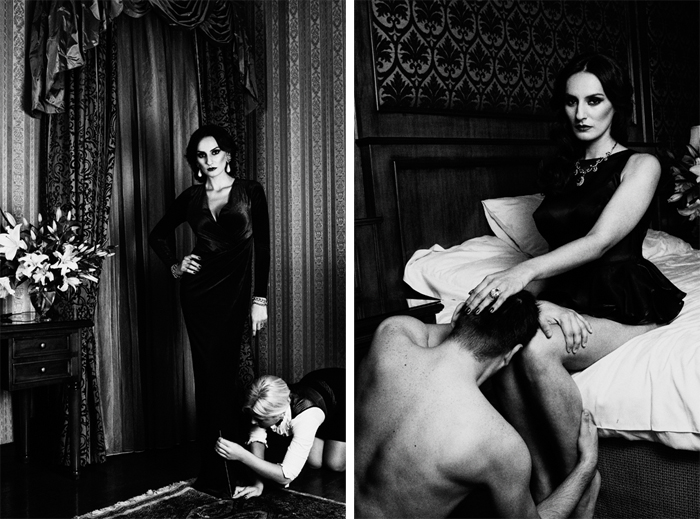 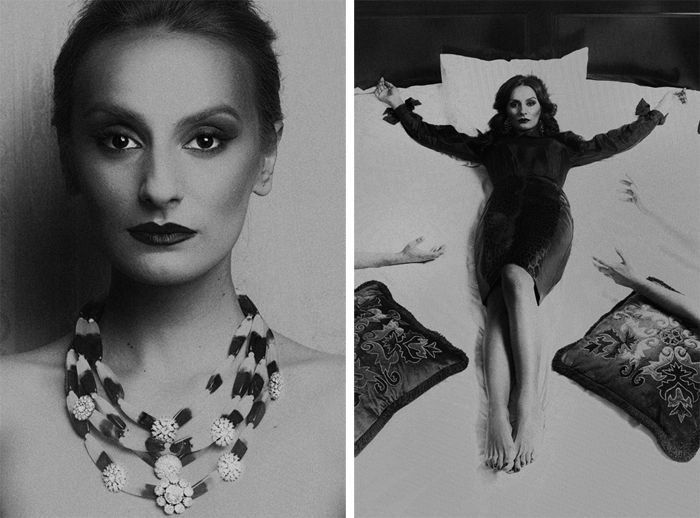 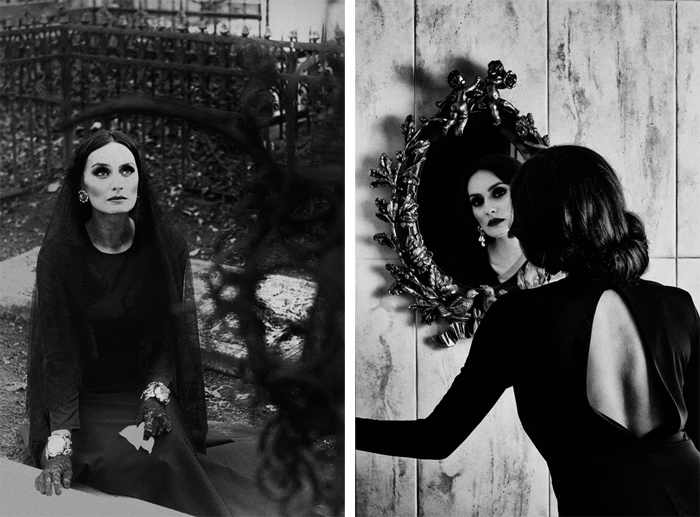 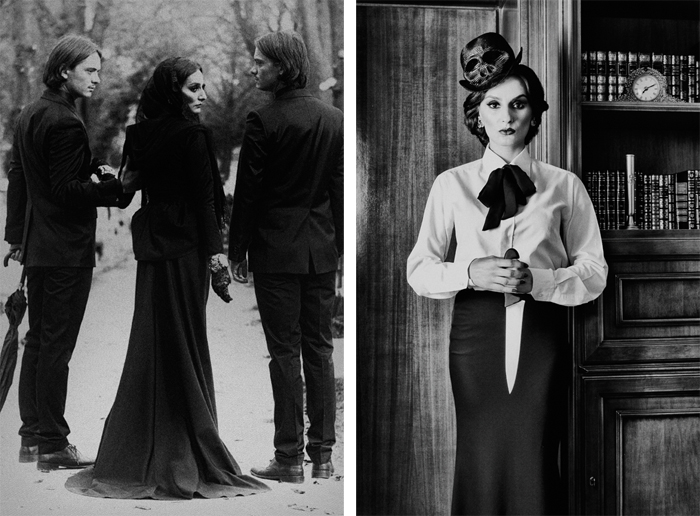 It’s January 2, get up and start fighting for your goals! Ok, ok, I’ll shut up.

I wanna share with you guys some of the projects I’m involved in.

A few weeks ago, when All Hollow asked me to do a styling story for their magazine, the first idea that came to my mind was “I’m gonna do a Black Widow thing” . Being an eternal lover of all things dramatic (only when it comes to style and outfits) it was exactly what I did. That’s so cool about this magazine, you get freedom of expression.

Above, you can see some of the pictures from them pictorial

Starts with the Veuve mourning her lost husband whom she actually killed. Her loyal worshiper, the butler Fitzgerald (sorry Andrei, Fitzgerald was unanimous elected) is by her side. We never know if Fitzerald has a twin brother or not, not even the Veuve knows it because he always surrounds himself with a veil of mystery.

After the service she returns home where she starts enjoying her new freedom and inherited wealth.
Decadence, statement jewelry, lavishly glamorous dresses and lady like-ness are her weapons and no human being ever escaped her unique sense of personality.

I’m pretty proud of the final result – some of the frames you can see above – and I send a big Thank you to all of the people who contributed to this style story.

We had the shooting at Bellu cemetery –  a place that I terribly adore, Casa Vernescu– a  beautiful  Belle Epoque (can’t wait to be opened soon so you guys can visit it too)building  and at Carol Parc Hotel – which is one of my favorite hotels in Bucharest.
It was the horribly cold days in Bucharest so imagine our faces at Bellu and at Casa Vernescu where there’s no electricity therefore no heating – yes, we were frozen after 4 hours.

The search for the perfect model was a true adventure until Mirela suggested Carla Maria Teaha, a young beautiful actress who played La Veuve Noir perfectly. Andrei Runcanu  played the perv, loyal butler and his 19th century Lord allure fitted just perfectly with what I’ve been searching for..

Roberth Both whom you’ve met already was the hairstylist in charge and Anca Buza, the make-up artist. I adore them most, they did a wondefrul job!

If you go and buy the magazine tell me what you think. 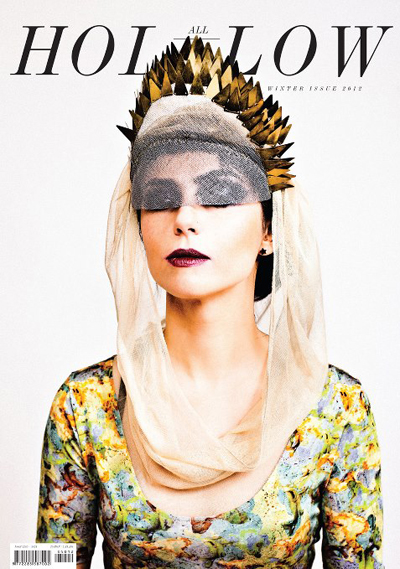 Ok, now go back to the hedonistic moment in which I know you were a few minutes ago. It’s ok, it’s still January 2, you can relax a little more.

The Mexico Countess
TODAY I want you to