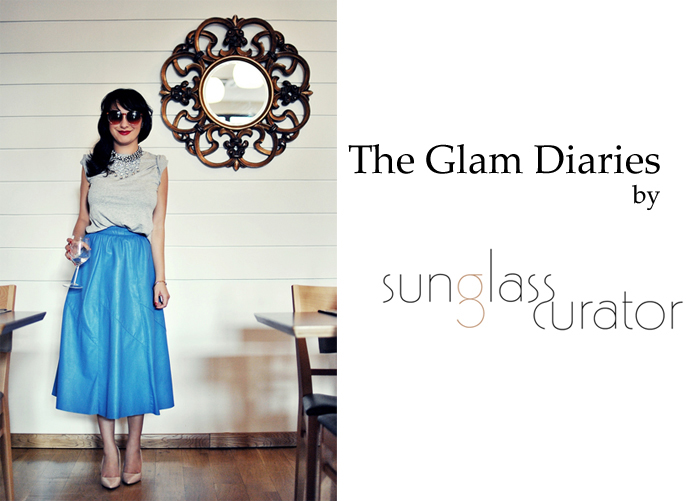 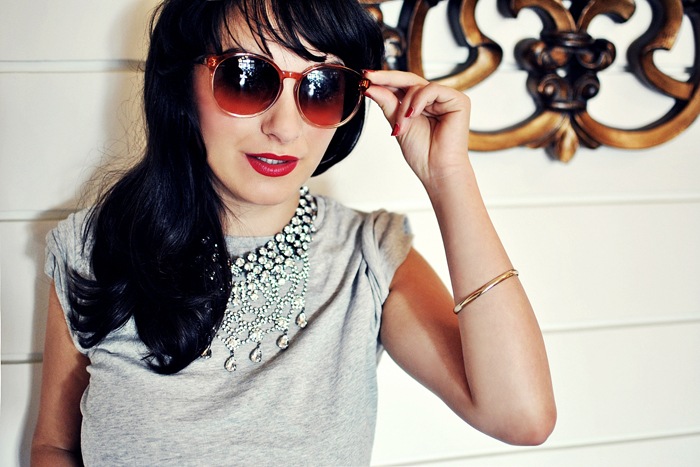 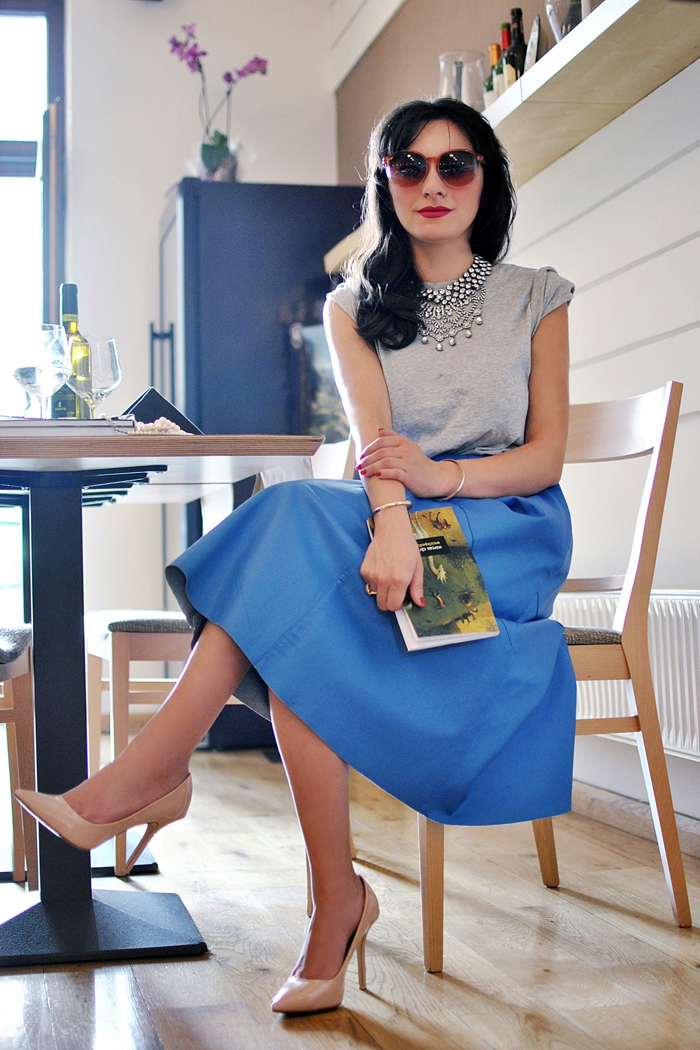 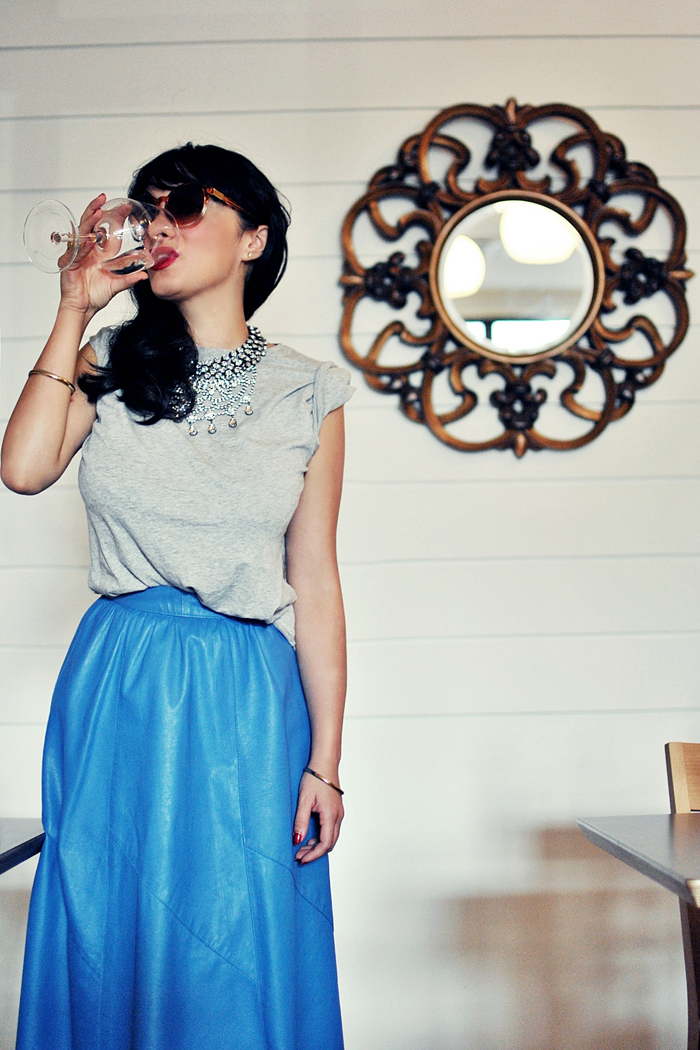 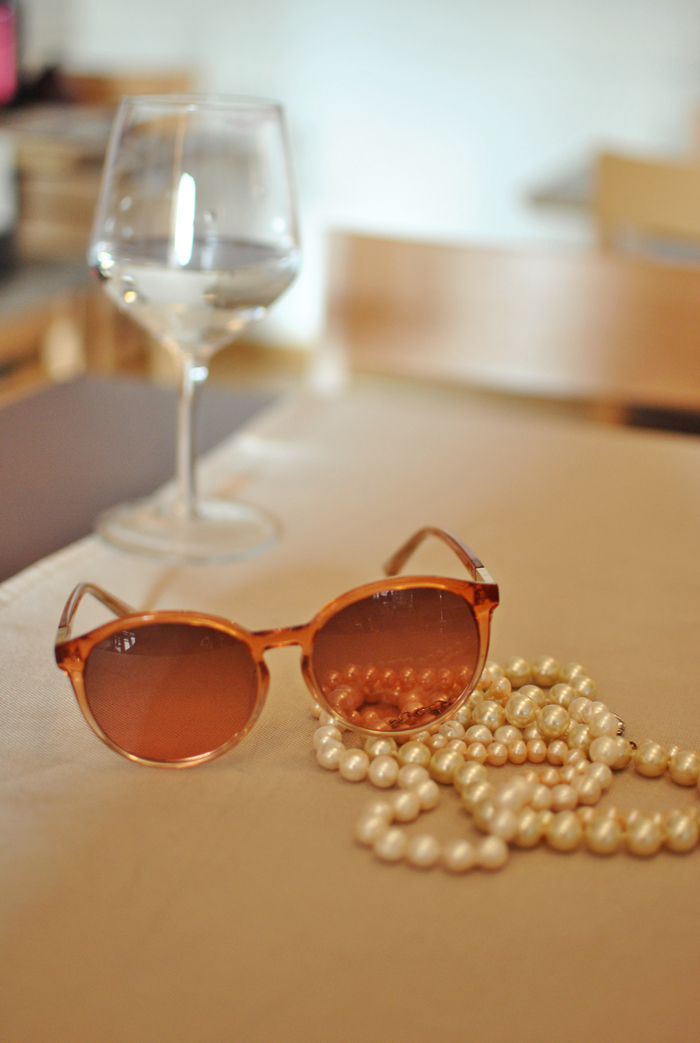 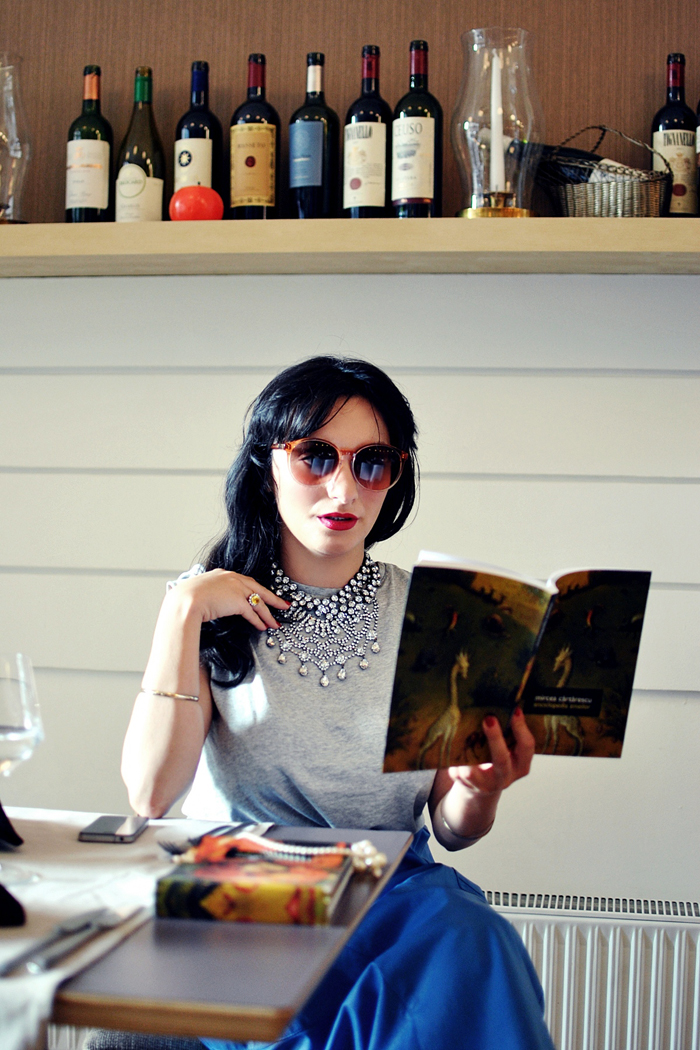 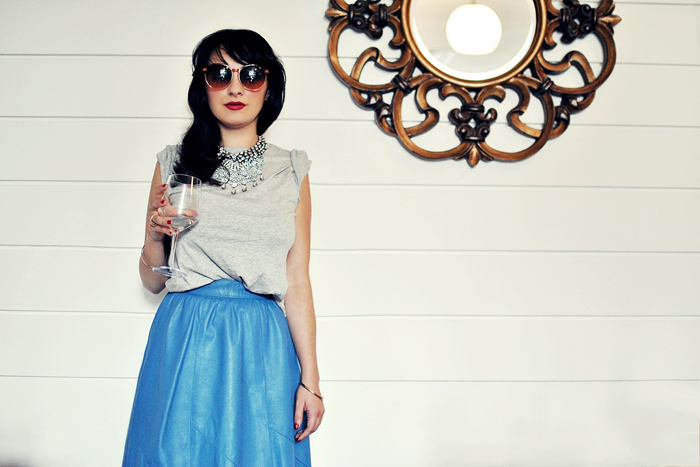 Shop these The Row sunglasses on SunglassCurrator.com
© Serban Cristea

I was brunching with some friends yesterday, discussing that Mircea Cartarescu was on the shortlist for being nominated for the Nobel prize for literature.

Although the prizes were several days ago it still amazes me how we tend to mock and not appreciate one of our kind when something better happens to him.

That was the point when a controversial discussion got started. Pro’s and Con’s.

His writings were always surrounded by controversy and there are always those who say that he is just another easy, commercial writer who thinks he’s a great philosopher.

First of all I we should be proud that a Romanian writer made the list. And maybe, just maybe, we can support this without always seeing the negative side of things.

Although I’ve read almost everything he wrote, I’m not the biggest fan, I loved some of them a lot and some of them less.
I will always remember what he said:
“Few centimeters, few years, several thousands of lei extra, extra read some books, well, things like that difference people.”  Mircea Cărtărescu
Very wise and so true.
Since it was a sunny, autumn day I wore a The Row pair of sunglasses from SunglassCurator
as part of our The Glam Diaries series (see episode 1 and 2)
I like The Row as a brand so getting familiar with their sunglasses was cool.
Roxana suggested this pair because she thinks it’s so lady like, the color is warm and peaceful somehow, the shape is classical and the details – well, as someone said – the details are not the details, they make the design. 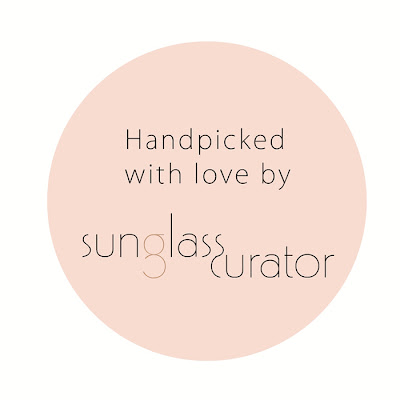 Make sure you have a sunny, loveable weekend.

.
MEET MY FRIENDS
OUT OF ORDER